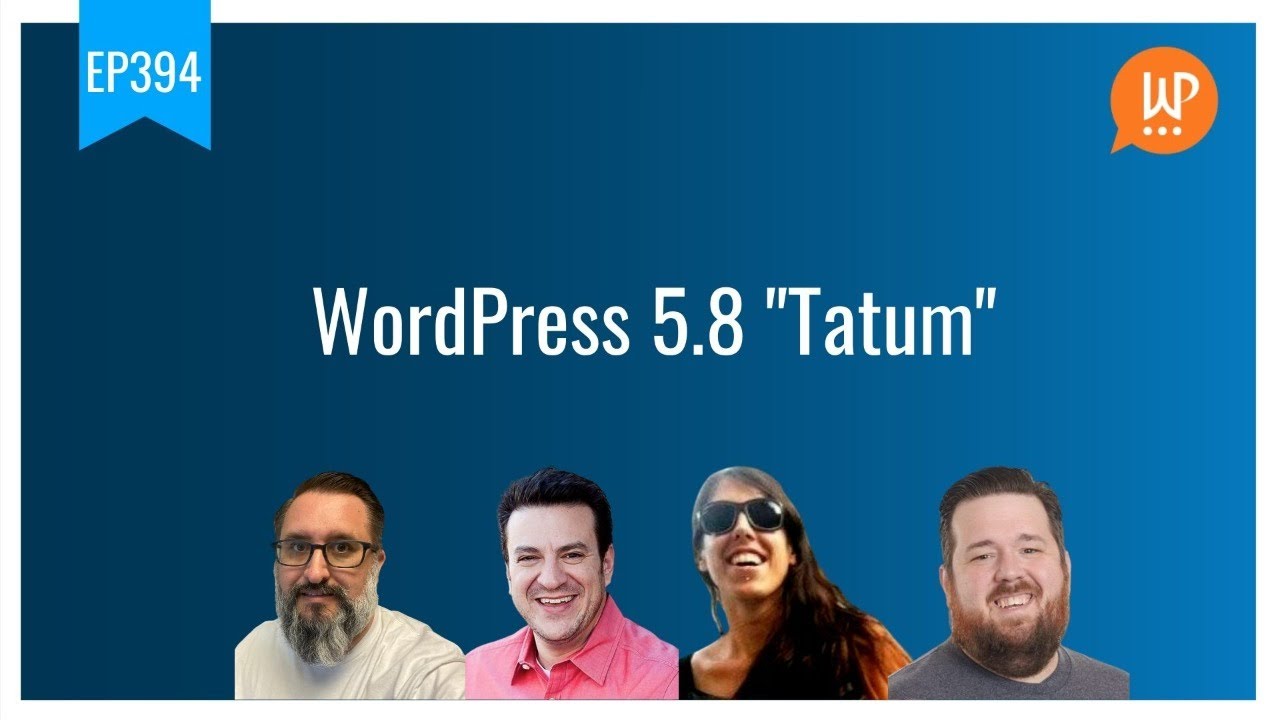 Are You Looking For Brand Awareness?

You could be a show sponsor. Let people know you’re still in business and supporting your products. Supporting podcasts is a great way to repurpose your in-person conference budget.

We have been sponsored by big brands such as Kinsta and Cloudways. Why not get your audience in front of the thousands of people who download this show every month?

Yes, WPwatercooler has thousands of downloads every month. We’re not just a YouTube Show.

Editor’s Note: Transcriptions of episodes are created with a mix of speech recognition software and human transcribers, and may contain some grammatical errors or slight deviations from the audio.