– WPwatercooler launches a new monthly developer-focused version of their weekly show replacing the episode on the first week of the month. WPwatercooler and it’s panelists – Jason Tucker,  Steve Zehngut, Sé Reed, Jason Cosper, and Russell Aaron have tried to stay from developer-focused discussions and topics for the sake of mass appeal.

Finding that many of their devoted viewers have grown with them, they wanted to devote the first episode of the month to Developer-only topics.

This has always been the show for you about you and because of you. Sign up on our page with a topic suggestion for the first Friday! https://www.wpwatercooler.com/joinus

Posted in Word of Mouth 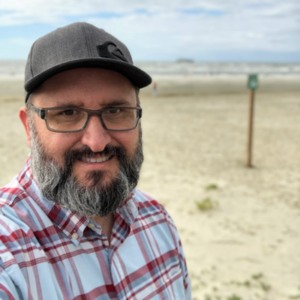 I'm an IT Director for a church & founder of WPwatercooler where I make WordPress related shows.